Learn languages on Halloween with MyHOSTpitality

Learn languages on Halloween with MyHOSTpitality Do you know that it is possible to travel to learn languages in Halloween? Which is the origin of its tradition? What do we celebrate on Halloween?

Halloween, also known as the Witch’s Night or the Witch’s Day, is a Celtic-based modern festivity which is celebrated the 31st of October, especially at the English-speaking countries; although there are more countries each year that start to celebrate it, as Latin-America and Spain.

The origin of Halloween comes from a Celtic commemoration of Samhain (festivity that used to celebrate the end of the harvest), and from the Christian festivity of ‘The Day of Every Saint’. In reference to its propagation, the Irish immigrants brought the tradition to North American during the hunger years.

What activities are held in Halloween and when did it become popular?

In Halloween a lot of activities are made, like “Trick or Treat”, get dressed up, make bonfires, the visit to enchanted houses, jokes, the reading of scary story tales and the view of scary movies.

Nevertheless, the Halloween party didn’t start to be famous until the 1921,year where the first parade was celebrated in Minnesota. Later, at the end of the 70s and beginning of the 80s, Halloween started to become of a thing by introducing it on the movies and television. Nowadays, Halloween is one of the best dates to learn languages and get to know the English-speaking culture, as this festivity is the one of the most important inside the North American and Canadian calendar.

Origin of the pumpkin, costumes and sweeties

The pumpkin, the customs and the sweeties are the most representative symbols but, what is the origin of each symbol?

The pumpkin. An old Irish tale says that the pumpkin represents the face of the Irish Jack O’Lantern that invited the Devil to have a drink on the All Saints Night to show him he was a good Christian; but as he wasn’t, he ended up in hell. 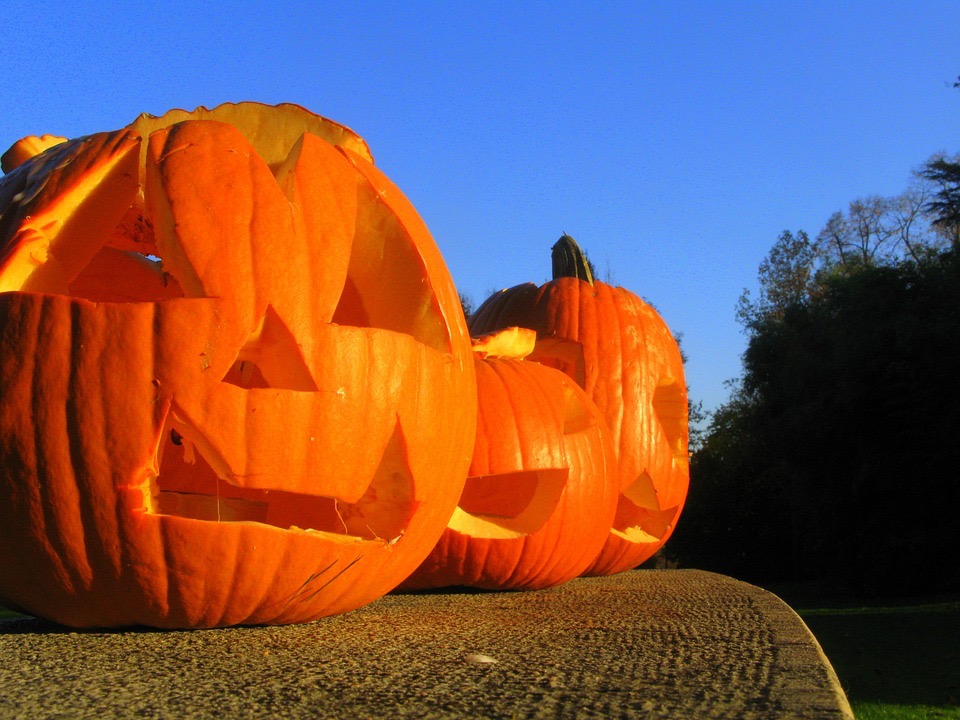 Customs. The “Buconic Plague” created an enormous fear to death in Europe and a huge concern towards it. That’s how many satiric representations, as the Death Dance, were born. Many of them reminded of the own mortality and from this idea the actual customs were made. 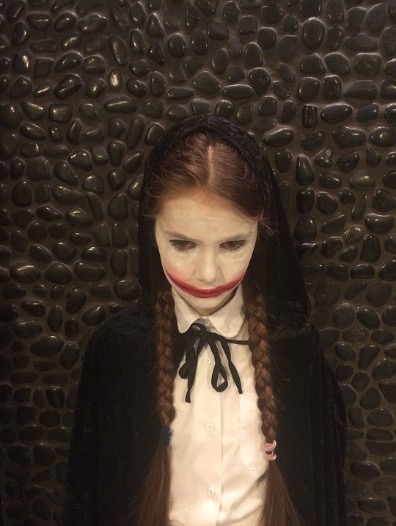 Trick or Treat. The origin is conceived from the protestants who were against the Catholic in England (1500-1700), which didn’t have legal rights at the time. They attempt of murdering the Protestant King Jaime the I was the cause of this persecution. After the failed attempt, many Protestants groups, hidden under their masks, celebrated this date (one of the first days of November) by visiting Catholic people demanding beer and food for their celebration. Halloween is becoming something very similar to Carnival in Spain, but oriented to an horror ambient. However, the majority of Spaniards, in special the elders, consider that Halloween is a North American tradition that is invading the Spanish culture. This is not true as the majority of activities and traditions from this festivity were celebrated in Spain way before the United States was even a country. Here we have some examples:

How to make Halloween an experience to learn English thanks to MyHOSTpitality?

After knowing more from Halloween, you need to take advantage of the opportunity and join MyHOSTpitality. There are no excuses to learn languages, now you can make an exchange or become a host to know how it is celebrated in other countries meanwhile you learn languages. Don’t forget to send us any doubt on the E-mail info@myhostpitality.com. You can also follow us on our social networks: Facebook, Twitter and Google+.

Finally, here we leave you some entries to our blog so you can know other aspects to keep in mind to learn languages.

Tags:
Anterior
How to learn Spanish in Spain by becoming a guest in MyHOSTpitality
Siguiente
How can Skype help you to learn languages with MyHostpitality?